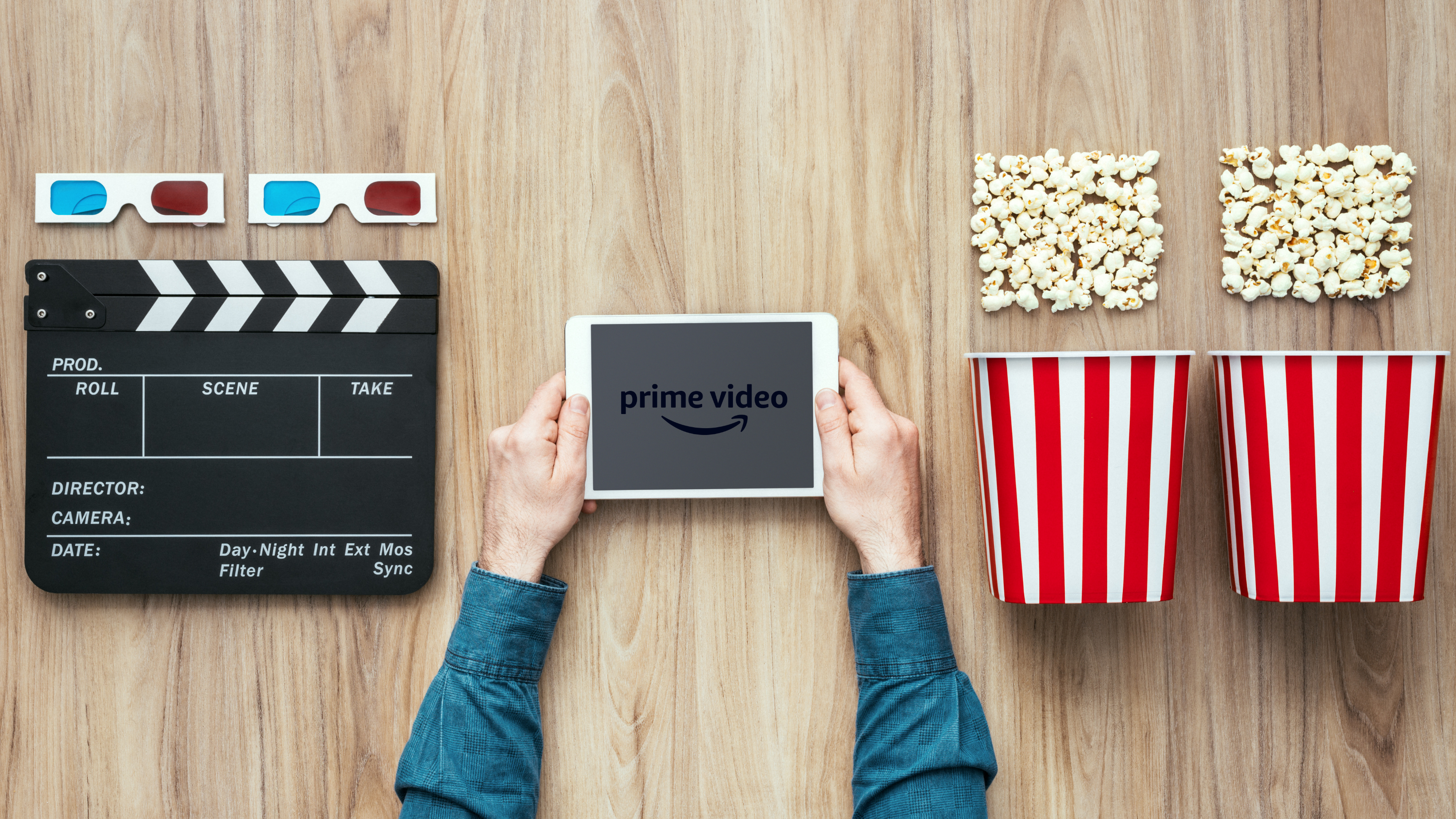 With Amazon Prime, not only do you get next day delivery on Amazon products and access to music and books, you also get an incredible selection of films and TV series as well as Amazon Prime originals you won’t see anywhere else. With big budget programmes such as the Grand Tour and Jack Ryan and exclusive films like 21 Bridges, the platform offers the viewer a lot more than most subscription services. This is my pick of the film and TV series you simply have to see.

This BAFTA winning adaptation of John le Carre’s novel set pulses racing back when it was released in 2016. Tom Hiddleston brings a sophisticated charm to the role of Jonathan Pine, a night manager at a luxury hotel who crosses paths with an untouchable and notorious arms dealer played by Hugh Laurie. Determined to make him pay for appalling crimes he has committed, Jonathan goes undercover to expose the truth with the help of straight talking MI6 agent Angela Burr played expertly by Olivia Colman.

The locations, fashion and generally everything about this series is stunning (especially Tom Hiddleston in a suit) but it’s the gripping story and intensity of the acting that make this worth watching.

The film focuses on mathematical genius Alan Turing’s part in the Second World War. Benedict Cumberbatch stars alongside Keira Knightly in this beautifully shot biopic about the man who invented the first super computer but was criminalised for his sexuality. Superbly acted, with Cumberbatch delivering a perfect portrayal of the socially awkward tortured genius, the film is both triumphant and heartbreaking. A startling reminder as to why there is a need to celebrate gay pride each year.

For me, Fleabag should be compulsory viewing for every woman in the UK and around the world. Critics love it for its writing and talented cast, but us mere mortals can’t get enough of Phoebe Waller-Bridge’s portrayal of Fleabag, a young woman living in London who runs a guinea pig themed cafe and has messy relationships with everyone around her. Based on her sell-out one woman show, both series 1 and 2 are incredibly funny with some of the best performances coming from Sian Clifford and Olivia Colman. But let’s be honest, the only reason many of us watch it is for Andrew Scott’s ‘hot priest’. All I’ll say is….kneel.

This Amazon Prime original brings Terry Pratchett’s fantasy novel about a devil and an angel trying to prevent the apocalypse to life. With a host of stars from Jack Whitehall, Jon Hamm and the vocal talents of Frances McDormand the story focuses on angel Aziraphale, played by Michael Sheen, and demon Crowley, played by David Tennant, who form an unlikely alliance as they try to prevent armageddon. A great script combined with big budget special effects make this a series you can easily binge in a day. Well I did but that’s because I have no self control.

Adam Driver stars in this thriller based on actual events that uncovered some shocking secrets kept from the American public.

FBI agent Daniel J. Jones (Driver) is tasked by his boss Senator Dianne Feinstein (Annette Bening) to lead an investigation of the CIA’s Detention and Interrogation Program created in the aftermath of 9/11.

Jones’ relentless determination leads to findings that uncover the lengths to which the nation’s top intelligence agency went to destroy evidence, subvert the law, and hide shocking secrets. Written and directed by Scott Z. Burns, the film is both gripping in its storytelling and has a stellar cast, Annette Benning in particular shines alongside Driver.

Four Lions is one of the only films that made me laugh until I cried in the cinema. Written by Brass Eye’s Chris Morris, the plot focuses on a group of radicalised young muslim men who are planning a terrorist attack. Although the subject matter is not everyone’s cup of tea, this dark comedy is one you’ll watch again and again and always find something new to laugh at each time. Stand out performances from Riz Ahmed and Kayvan Novak make this quotable film simply unmissable.

For whatever reason you haven’t yet watched the American version of Ricky Gervais’ The Office, you need to forget it and start watching it. I was a sceptic myself, but it only takes 1 or 2 of the 20 minute episodes to have you completely hooked. You’ll then spend the next 3 weeks of your life annoying your neighbours by having it on constantly and laughing uncontrollably. Following a group of office workers under the management of the hapless Michael Scott, played expertly by Steve Carell, the series is a documentary style portrayal of life at the Dunder Mifflin paper company. It’s heartwarming, cringeworthy and absolutely hilarious.

Directed by the talented Melina Matsoukas, the film follows the story of a young couple on a first date whose lives become intertwined when a cop who pulls them over is killed.

Daniel Kaluuya and Jodie Turner-Smith bring an effortless likeability to the protagonists who have to make their way across the country, trying to evade the law. Making the realities of systemic racism in America all too clear, the film could not be more relevant today and is also a thoroughly entertaining watch.

Amazon Prime offers a free trial for 30 days and is then £7.99 a month. Get it here: www.amazon.co.uk/amazonprime