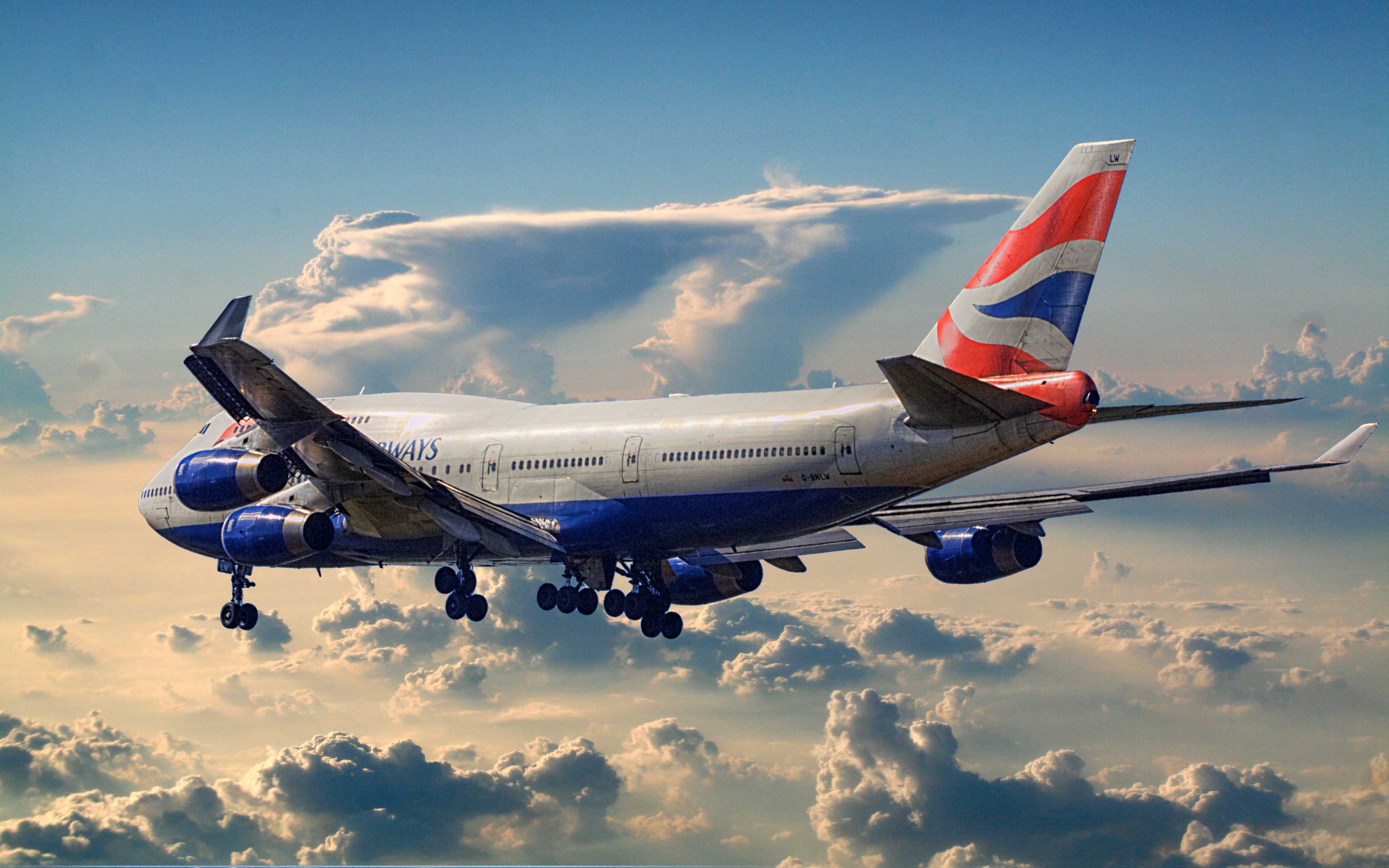 Los Angeles is like one great big movie set. It is not uncommon to be rubbing shoulders with Hollywood’s rich and famous, so much so that locals now pay little to no attention when they find themselves queuing for cupcakes with an Oscar winner or platinum-selling recording artist. I however still get star-struck once in a while, especially when faced with sharing a 10-hour flight with a Hollywood legend.

Having checked in online 48 hours before the flight, a great service offered by British Airways on all long-haul flights, check in at Heathrow Terminal 5 was a breeze. Sauntering up to the dedicated Club World check in desk, boarding pass in hand, it was just a matter of handing over one’s luggage and getting through security.  Beyond security, Club World passengers have full use of the British Airways dedicated Galleries Lounge which offers an Elemis Spa, chef’s theatre and food court with a view into the kitchen, a deli and coffee house, a 20 seater cinema, dedicated work and entertainment zone with desktop computers and printers and the complimentary Silver Bar. Taking a seat in the lounge and sipping on a martini, I got through those last few emails, using the lounge complimentary Wi-Fi, before mentally preparing myself for the long flight ahead. When the flight was called, I made my way from the cocoon of the Galleries Lounge to the gate where there is dedicated boarding for the Club World passengers along with First Class before the rest of the passengers, and as if gone in sixty seconds we were on board and in our seats.

The seats in Club World are rather unique in that British Airways holds a patent on the ‘yin-yang’ forwards/backwards seat design, and is the only airline to offer a seating arrangement of this type, the current Club World cabin has now been rolled out across the vast majority of their fleet. I chose a window seat therefore I was facing backwards, a little bit odd at first but I got used to it. The fact that this seat design means you do not have to climb over someone to get out is rather genius really as no matter what time in the flight you do not have to bother the people around you to leave your seat, a good job really considering my Club World neighbour was a Hollywood giant! The seat also extends in to a comfortable, six-foot long, fully flat bed, perfect for catching some Zs on this long flight.  The seat also transforms in to a ‘z’ bed position that extends to six foot six inches and allows the body to assume a position similar to that in zero gravity, ideal for watching movies. Talking of entertainment, Club World offers an enhanced in-flight entertainment system that allows customers to pause, stop, fast-forward or rewind up to 100 films and TV programmes, and play games on larger 10.4-inch digital screens. The screens are electronically operated privacy screens using an innovative opaque material, Lumisty. The whole experience felt like being in ones own private pod as British Airways have newly refreshed the interior of Club World featuring new lighting and a softer colour palette of neutral warm greys, navy and blue to create a relaxing and stylish environment, along with the frosted privacy panel shielding you from your neighbour you can drift away undisturbed or strike up a movie marathon aided by the onboard Club Kitchen where customers can enjoy hot or cold snacks in between meals.

Talking of meals, one thing I usually fear while flying is the in-flight catering – grey, non-descript, and tasteless mush – well not on British Airways! Club World’s menu is inspired by some of the world’s top chefs. The Club World menu combines the finest local and international produce in a range of exquisite dishes, from contemporary to classic. Tempting options aim to satisfy every gastronome, from healthy eaters to hearty appetites. I enjoyed a rather delicious brown rice salad with pumpkin, sunflower seeds, almonds and coriander with lemon and garlic dressing, light, fresh, well balanced and healthy to boot!  The standout dish though was the seared Scottish salmon with lobster sauce, Milanese saffron risotto, buttered kale, baby bok-choy and carrots, a dish that would not have gone amiss in a top London restaurant but was instead served high up in the sky halfway across the Atlantic. To accompany your meal, you can take advantage of the imaginatively selected and expertly sourced wine cellar, stocked with old and new world wines. With such a kick-ass menu it was difficult to resist trying the lot but knowing I was on my way to LA to see the Champagne Sisters I opted for champagne, Taittinger Brut Reserve being the house pour on board, and I was not disappointed.

With such a long flight, irrespective of what time it is where you came from or where you are going, it is always nice to have a snooze.  The Club World Sleeper Service is available on selected overnight flights between North America and the Middle East to London Heathrow. You can relax in the lounge or enjoy a pre-flight supper (available on North American Sleeper Services only) and then you are welcomed on-board with a nightcap (or two). Your sleep will then be undisturbed until breakfast, which is served to you in bed just before landing.  So taking in to account this amazing service and the fully flat beds in Club World you are whisked off to the land off nod as if by a ghost rider in the night.

After such a pleasant flight, it was as if the weather man had known I was touching down in LAX as the sky was blue with a slight haze over the vast vista of Los Angeles.  Disembarkation was smooth (despite Homeland Security), luggage collection was stress free and upon leaving security and entering the arrival lounge to be greeted by my LA girl-about-town Rashanda I said goodbye to my film icon flight buddy – who knows maybe I will see him again? Maybe leaving Las Vegas?