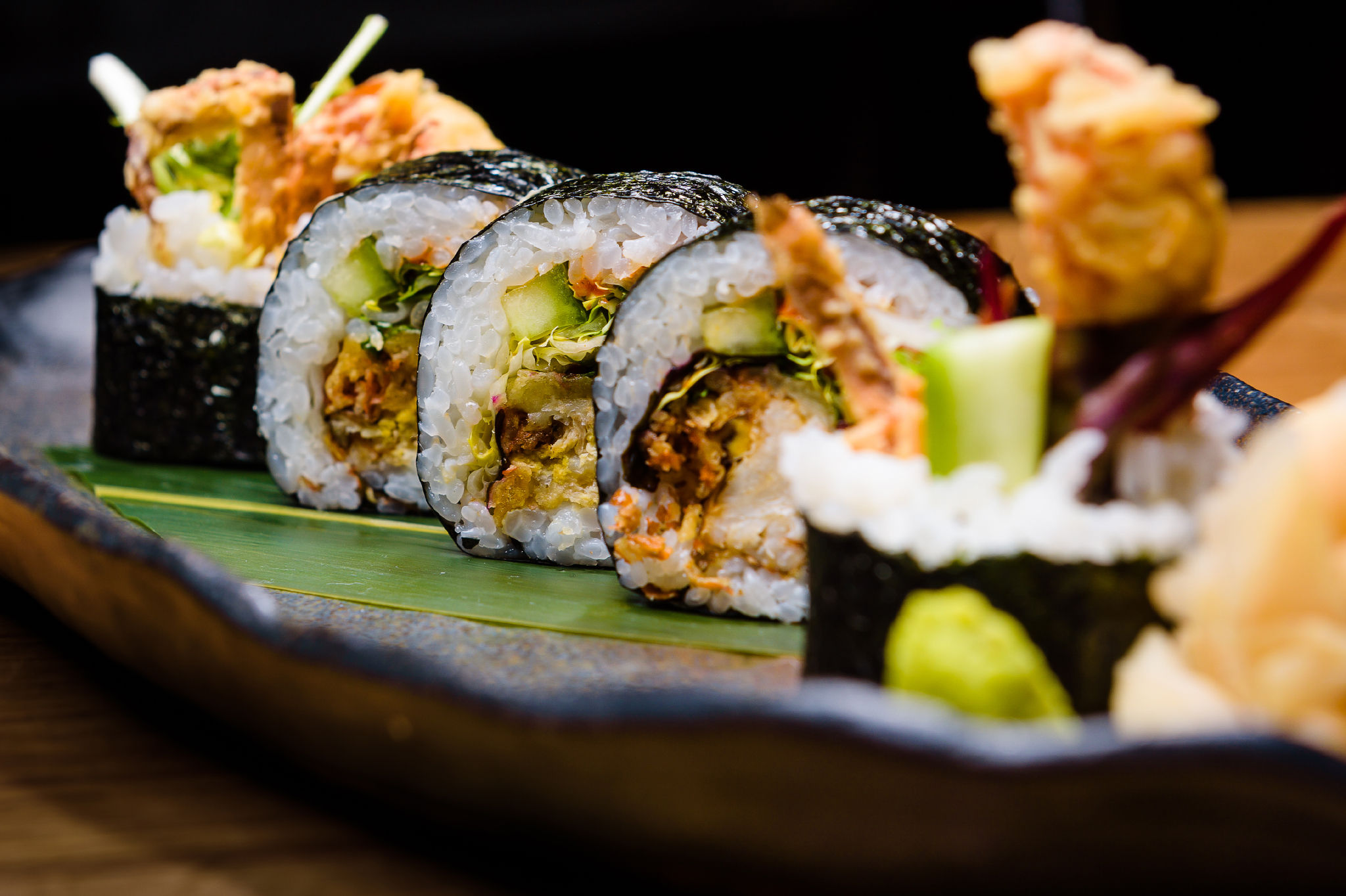 Tucked away on Rupert Street, in a part of London that most Londoners love to hate and in an area I refer to as ‘tourist town’ lies an interesting haunt named DSTRKT. The ‘love to hate’ attitude is derived from the fact that it is in a part of London that really doesn’t belong to us . . . the aptly named Piccadilly CIRCUS. Regardless of the time of day, month or year, this Circus is inundated with map-holding, backpack-wearing, continental language-speaking, optimistically-dressed-for-weather tourists. Interactions with them can sometimes prove quite amusing and usually consist of: shouting what little you know about one another’s countries, sports stars being the most commonly used medium; intentionally giving them incorrect directions; exchanging the few curse words you know each other’s language or just high-fiving on a night bus (copious amounts of booze are paramount for all of the above).  However, more often than not these encounters are limited to tactless people stopping in front of you, causing you to bump into them or ninja roll out of the way on to a pram or in to traffic; loud groups of shouting, over-excited pre-pubescent teenagers clogging up the pavement or worst of all: inappropriately-proximate scantily-clad overweight wheezing lumps on the tube. With all of this in mind, an evening in a place with a vowel deficiency in its title did not exactly bode well.

Having zig-zagged and bumped my way through the nauseatingly slow and aimless crowd that populates tourist town and achieving a personal best of only shouting abuse at six toddlers for getting in my way, I arrived at DSTRKT. The bar area was my first encounter. A lavishly-designed blend of black ceilings and walls with Lamborghini-orange furniture comprised the seating area. The wine walls on either side of the bar provided two functions: a reminder that you are in a restaurant and an insight into the venue’s impressive alcohol variety. The dim lighting and electro-jazz  were the final ingredients of the atmospherically soothing cocktail which was the ideal remedy to the madness that is the Circus of tourist town. The bar was an overture to the rest of the site. The main body of the restaurant was lit and laid out in such a way that was perfect for pre-gaming party goers or larger groups, probably to entice the diners to power through and party in the club that is also housed under DSTRKT’s roof. The more intimate seating was either side of this in the form of two parallel mezzanines. The vibrancy of the open kitchen at the far end of the main dining area combined with the warm lounge style slickness of the dark brown tables and tub-seating; mood-setting lighting and classy attire of the staff was nothing short of aesthetic porn. If looks could kill, DSTRKT would be wanted for war crimes.

The menu at DSTRKT is in keeping with with a rapidly growing trend in London: sharing. I have to say, I am starting to warm to this theme. The small dishes ensure a fast turn around so you can just eat at your own pace.  If you fancy another dish you do not have to wait a lifetime for it to arrive and your wallet doesn’t take too much of a pounding either. It’s also not considered bad form to take a go at your guest’s food if it looks better than yours . . . it is sharing after all.

The Caviar and Blinis was the first dish to arrive and a particular highlight from the smaller dishes. The Blinis were lovely and buttery and had retained slight crispiness around the edges. Also perfect thickness to diameter ratio and a sensible amount of caviar and crème fraiche. Also lemon in crème fraiche is always a very welcome touch. The Grilled Broccolini with Burrata was a highlight too as griddled veg always goes down better than boiled or steamed. However, the addition of the burrata was a bit odd, not least because it was cold whist the broccolini was hot, but they just didn’t sit naturally side by side. Such a shame as separately they would have been excellent. Maldon rock oysters with lemon air were next out and though very salty, which is a feature of this particular type of oyster, is still still a great item for the menu. Devon crab cakes were the next noteable dish and was a perfect amount of crabiness to carbiness ratio holding everything together but still maintaining the freshness that can be lost in crab cakes. The Grilled British Lamb Cutlets though slightly overcooked for my liking were were still delicious with the fat just the right level of crispiness. The Chocolate s’mores comprised a part of the dessert which was an intensely chocolately ice cream. The deconstructed nature of the crumble was spot on and my accomplice quite appropriately remarked that with this amount of chocolate she felt she was “being too trusted to choose [her] own mouthfuls when it’s presented this way”. Other dishes worth noting were the King Prawns which were perfect, the seared Scottish Scallops which were perfect and the Saute Padron Peppers which were, well, perfect. In fact there was very little wrong with this meal at all.

This near-perfect meal was also enhanced by the cocktails. My five vodka martinis were each more delicious than the last. My accomplice decided to test the bar’s competence by describing what she liked in a cocktail and allowing the barman to come up with something; she did this twice and both times, unsurprisingly, the cocktails were flawless.

It seemed that there was very little wrong with DSTRKT all in all aside from perhaps the name and location. There must not have been enough left in the coffer to spend on vowels after the £25 million investment but it seems as though every other penny was extremely well invested. I will always resent having to brave navigating my way through hoards of tourists but thankfully my evening at DSTRKT more than compensated for the ordeal.  Perhaps next time I’ll come dressed in a Greece football shirt to ensure a wide berth all around me.  It’ll keep the Germans away at the very least.

@_lornajayne_ heads to @belmondhotelsplendido in