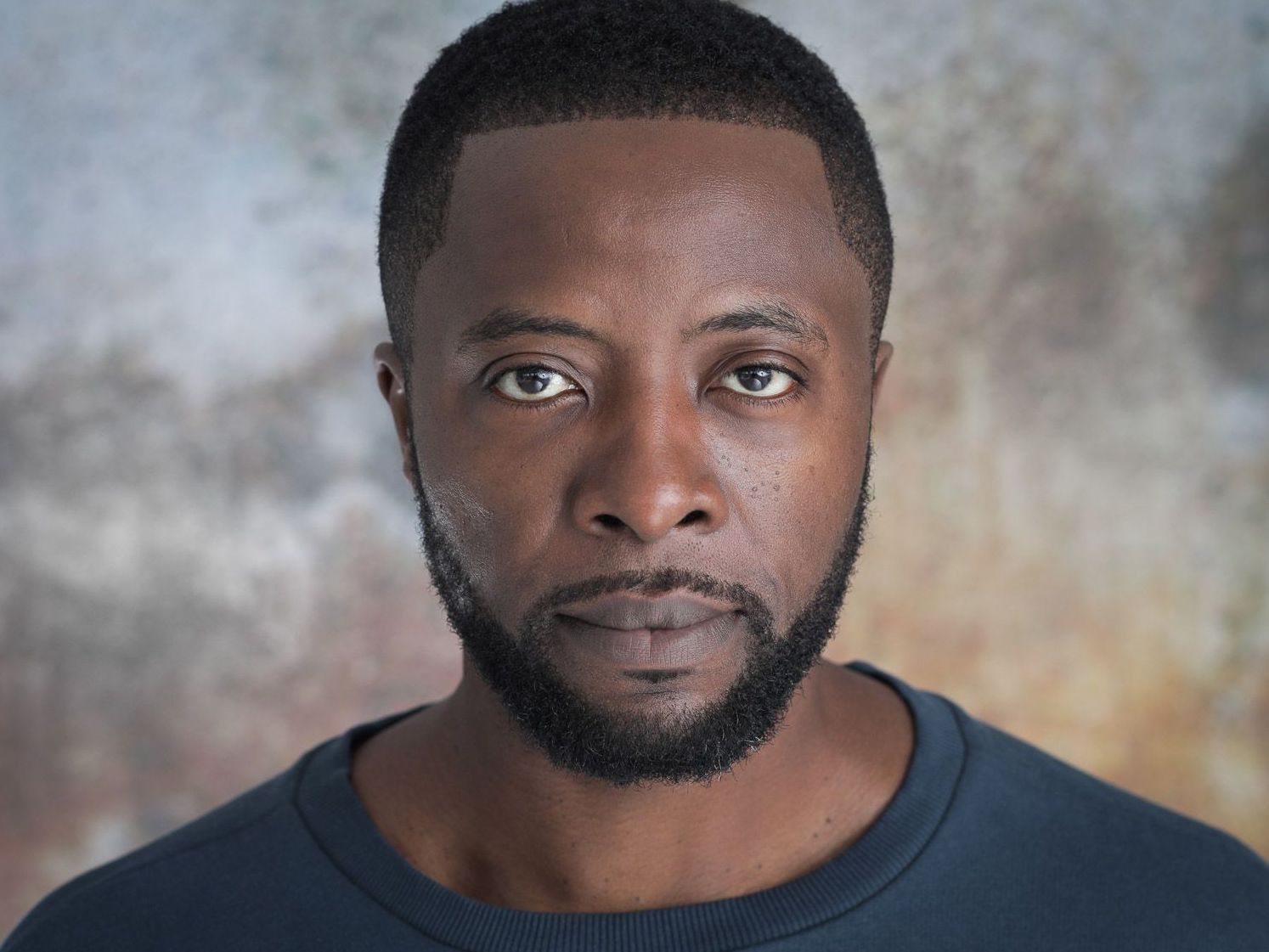 Peter Parker Mensah is originally from Accra and is currently living in London.  His credits include The Informer, Citadel and Bolan’s shoes. Soulful 1950s musical Punchy is Peter’s stage debut and he is delighted to be part of this wonderful production to give an innovative and exciting portrayal of the character Soul. We got to speak to Peter about the show and his career.

Growing up, I was a huge fan of Eddie Murphy particularly in Beverly Hills Cop which earned me the nickname Axel Foley in high school, but I didn’t get into acting till I worked on ‘The Legend of Tarzan’ back in 2014 as a background artist performing stunts. I landed my first movie role in 2017 playing a corrections officer in ‘The Informer’ directed Andrea Di Stefano. I received applause from all the background artists and had people chanting my name after completing one of my scenes. It was then, that I decided to become an actor. My first mission was to be spotlight registered within a year, however it took me only 9 months.

I trained at the Audition house in Warren Street with Acting coach Michael Duvall. After a year he said, “I don’t know what else I can teach you, Go get work” so I went out looking for roles before I eventually landed an agent.

Can you tell us about your current, project: Punchy!  What drew you to the piece?

I was inspired by the whole story, particularly the dynamics between Soul and Ego. I resonated with the character of Soul because of how he sees the good in every situation.

Is there a message you want them to take away from the show?

The message is all about love. Being kind not because you want to earn points to a proverbial place in the sky but exemplifying your good nature at all times.

This is your stage debut, how different is Theatre to TV and film work?

Well, the fact that you only have one opportunity to perform for the audience without a second take. However, you get the opportunity to do it all again the next day. Every day is a new day on stage. With film work you get the chance to right your wrongs in another take.

DCI Dawson in ‘Through a dark mirror’. It was actually when I first started out and now, I feel that I probably would have played the role a bit differently, knowing what I know now.

Having a positive impact on people’s lives

I would love to play a cop/detective or an action hero in a Netflix or Amazon series. It doesn’t really matter what role it is as long as it is challenging and thought provoking. I don’t mind playing a villain.