Is Kombucha Actually Good For You? 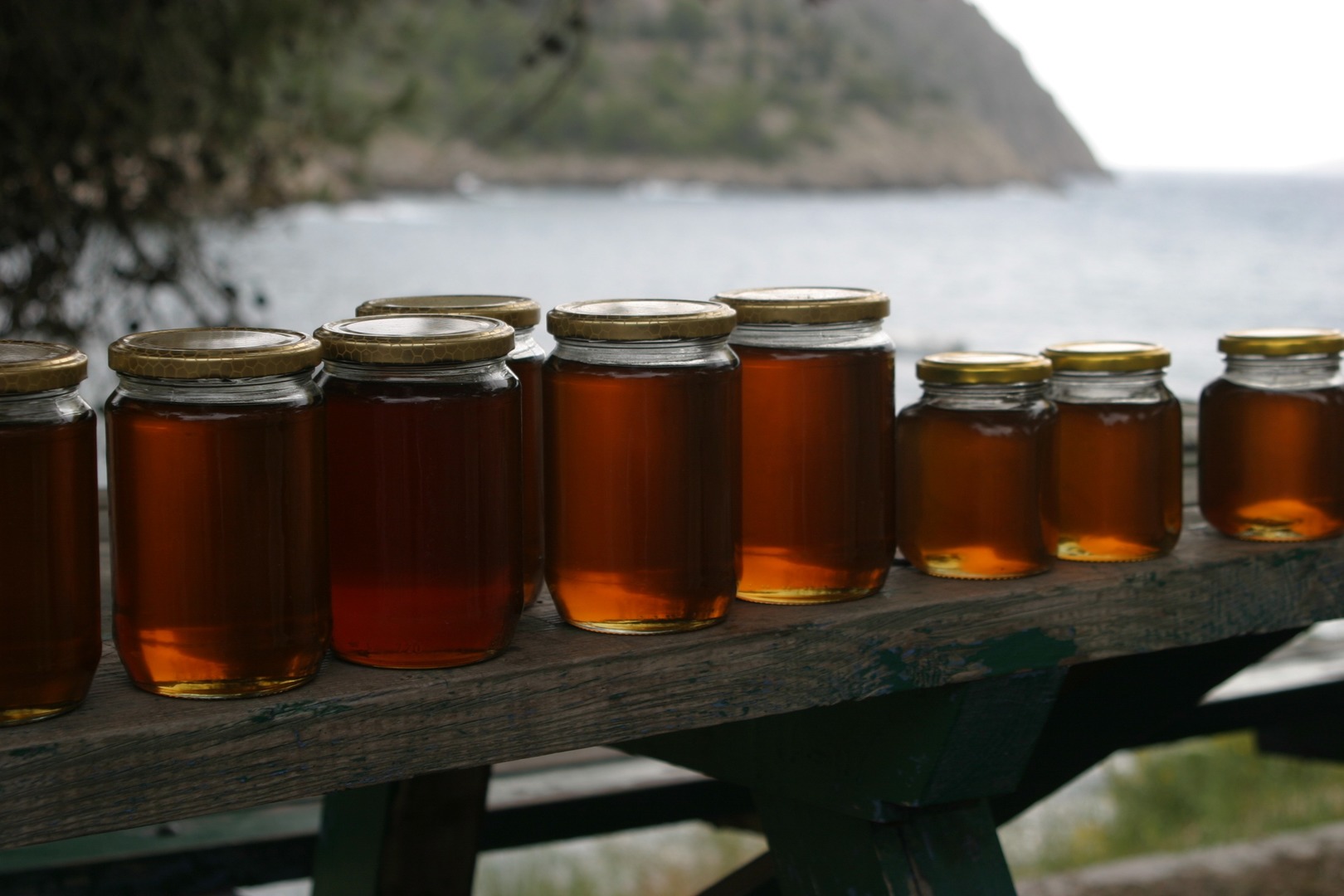 If you’re not a health nut, then kombucha might sound like the brand new food craze right now. You might be suspicious about it, and that’s perfectly normal. Every year it seems something new pops up that promises to solve every health issue imaginable. However, some of the hype surrounding kombucha is definitely warranted and there’s a significant amount of science backing it. Let’s take a closer look at what kombucha is and some of its proven benefits.

Kombucha is a type of fermented tea that has been around for more than 2000 years. It was first created in China from which it spread all over Japan and Russia. It’s only in the 20th century that the sweet-and-sour fizzy drink started getting popular in Europe, then America. One of the many reasons why kombucha became popular is its reputation as a health drink and natural energy booster. It’s also said to be full of probiotics which is common with most fermented products.

Another thing that helped increase the popularity of kombucha in the US is the number of derived products that made the product more accessible for the general public. RISE is an example of a kombucha brand that does this by offering a variety of flavors and fresh packaging to attract customers who otherwise wouldn’t consider it.

Now that we know a bit more about kombucha, let’s take a look at some of its proven benefits.

Antioxidants play an essential role in reducing the harmful effects of free radicals in the body. Free radicals, when left unchecked, can cause a lot of damage to your organs and bones while accelerating the aging process.

It’s also important to note that some varieties of kombucha seem to be more powerful than others. Kombucha made from green tea, for instance, has been shown to have beneficial effects on liver health. One animal study found that the levels of liver toxicity in rats fell by as much as 70% after being administered kombucha.

It Could Reduce Heart Disease Risks

Several animal studies have found that kombucha was able to balance “good” HDL cholesterol levels and “bad” LDL cholesterol. Both of these are markers of heart diseases and changes were observable after only 30 days.

Kombucha could Reduce the Risk of Developing Type 2 Diabetes

Type 2 diabetes is a major issue worldwide, with over 300 million suffering from it. Some studies have suggested that kombucha could help prevent the onset of the disease.

So, if you wanted to know if kombucha is the real deal, we hope we were able to help. We suggest you give it a try today and experience the benefits for yourself.

Ways To Celebrate The Platinum Jubilee

The Recipe to a perfect Easter Sunday

Valentine’s Day Gift Guide for Him, Her and...