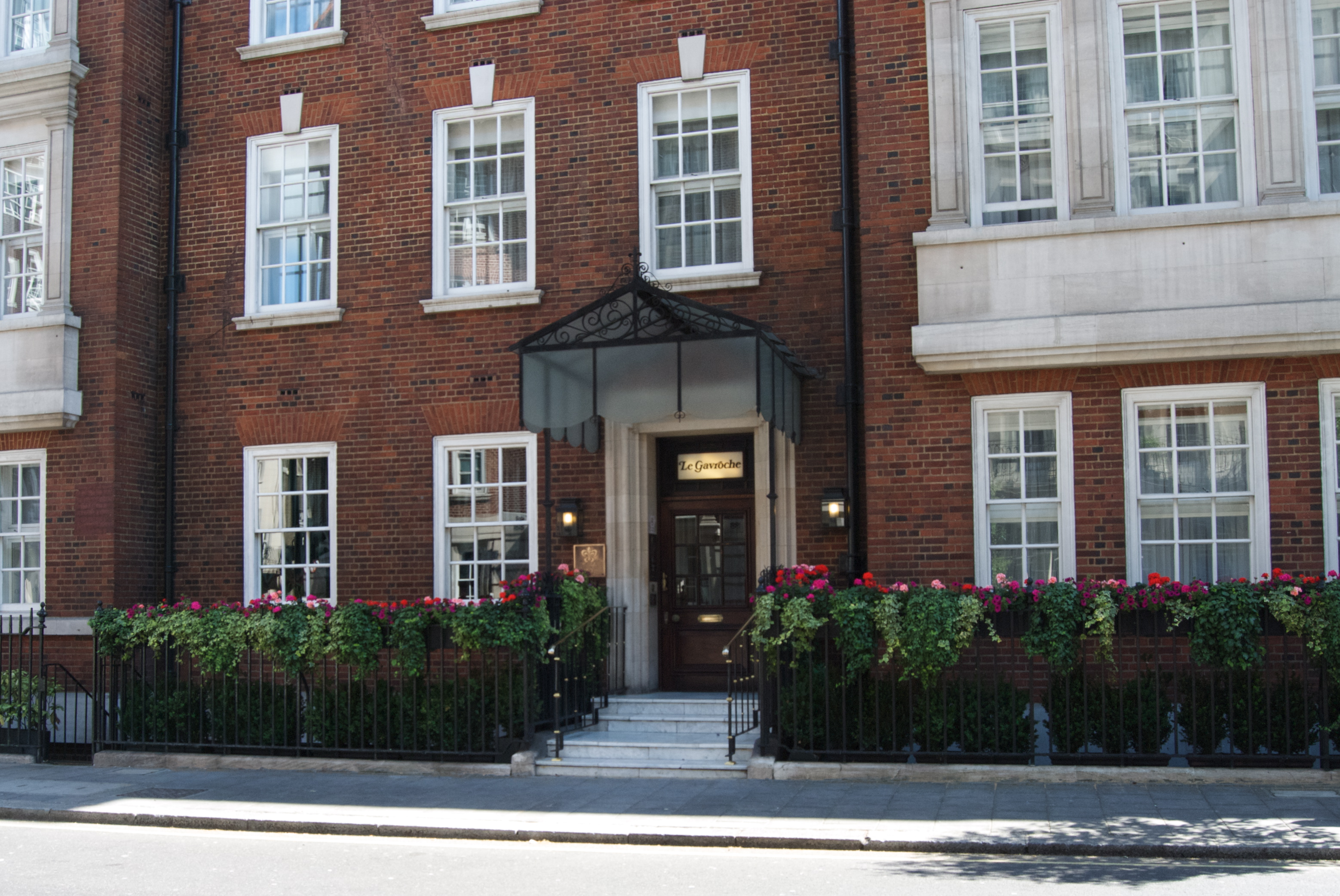 It’s a funny one, French cuisine. Talk to the average person on the street, and they’ll still hold it up as the pinnacle of all things culinary. Talk to modern “foodies” (yeah, I hate the term too but it’s still probably the best one we’ve got) or ask for opinions on Twitter and you’ll get a tirade of how outdated it all is, how they hate that formal Michelin style, how it’s too fussy and how they’d much rather eat a collection of expensive small plates / the latest burger / some other sandwich from a van made by a bloke with elaborate facial hair (delete depending on what’s “in” at the time of reading).

Where do I sit on this? Somewhere between the two: hey, it’s my fence, I’ll sit on it if I damn well please. Yes, sometimes you do want a burger etc., yes, there’s a great case for simplicity but, frankly, it’s impossible to have a love of food without at least acknowledging the input of the French.

The biggest problem with French cuisine though is that, in many cases, it’s not moved on for years.  It’s been set in aspic. It’s ignored all the other world influences that make dining out such a pleasure and exists in isolation, all clever techniques, vague snootiness and rich sauces.

On the other hand, and maybe it’s an age thing, that sort of cooking and that sort of formality, well, to me it reeks of special occasion. You couldn’t eat that way all the time – the butter alone would finish you off in a matter of weeks, surely – but once or twice a year, when you’re pushing the boat out, the crisp white table cloth, the borderline obsequious service, the plates as works of art… it’s proper old school dining.

And then you go to Le Gavroche and realise that everything you knew or suspected is utter nonsense. While places in France have been slow to welcome in the 21st Century, somewhere in Mayfair, Michel Roux Jr. and team have been nudging classically French cuisine into the modern era. The cooking is precise, the plating is immaculate, the service is so slick and silent my companion and I still fully believe they have butter ninjas, but the cooking is lighter – as befits a marathon-running owner – the influences global and the results are impeccable. As for that “special occasions only” thing, the prices of the a la carte menu would suggest this is one for a once-a-year blowout, an expense budget or a wealthy friend’s credit card but then there’s also a lunch deal that’s probably the best value in London: three courses (plus coffee, petit fours, a half bottle of water and a half bottle of excellent wine) for £54.60. “Around 80% of the diners are here for the lunch deal,” explains general manager Emmanuel Landré as he hands us our menus and that, apparently, is a pretty typical state of affairs.

We, however, were in for the longer haul, and a leisurely meander through some of Le Gavroche’s classic dishes.  Look, it’s not greed, it’s professionalism, alright? And, from the breads to the final petit fours, and via a lengthy diversion of what’s probably London’s best cheese trolley, it was impeccable.

Lunch began with a lobster ballotine and truffled dressing, a dish every bit as decadent as it sounds, yet surprisingly delicate. While still pondering the hows of that one, and to undermine all that earlier talk of healthier, lighter cooking, course two arrive,  the Gavroche-signatureSoufflé Suissesse – a cheese souffle cooked on double cream. This was actually a feather light, iles flotante-esque soufflé, covered in the merest sheen of melted cheese. The precision this takes screams of classical training and serves as an assurance that you’re in more than capable hands.

With more bread consumed – I’d love to say “delicately” as befits the location, but “wolfed” is far closer to the truth – and the butter dish silently and mysteriously topped up (seriously, butter ninjas, it’s the only explanation), course three – langoustine, pea velouté, spring onion, bayonne ham – arrived. Cue more admiration(such colours, such artistry, such precision and uniformity) and more contented eating noises. And more contented drinking noises, with wine matches as good as I’ve experienced anywhere. Notes on this subject are a little vague, ditto some grainy, out-of-focus phone photos, however this one involved an Albert Mann Pinot Gris 2013, and the fruit and acidity proved a fine foil for the dish.

The main course proved the clearest evidence of Roux’s ability to marry the classic training to the modern. “Poached, roasted duck, five spice” was the description. That’s a whole duck, poached, flavoured with five spice and roasted, then carved table side. Those theatrics, the rich purple flesh, the waft of the roasted meat and the spicing add to the sense of anticipation but the dish was far, far greater than the sum of its parts, indeed, it’s perhaps the best meat course I’ve had this year, (and helped in no small part by the accompanying Gevrey-Chambertin from Domaine Chevalier).

Even if the preceding courses had been disappointing, that cheese trolley would have more than made up for it. It’s a stunning, miraculous collection of some 40 or so cheeses in peak condition. I started to scribble some names – Abondance, an exceptional Brillat-Savarin – but the smell of the Epoisses hit, the pen dropped and all critical faculties became irrelevant.

Did we need the passion fruit soufflé to finish? Probably not – and Emmanuel was gently apologetic that he was “forcing” two soufflés on us in one meal – but again, when has need ever stopped my, ahem, dedication to this task? It was, of course, textbook, the soufflé sitting damn near exactly the same height above the ramekin as within, the sharpness of the fruit balanced by the sweetness of white chocolate ice cream, and all taken to the nth degree by a glass of Klein Constantia 2007, a wine now on my list of “things to buy next time I’m feeling flush”.

And then, some three hours after arriving, lunch was over and we returned, slightly dazed, to reality, sated but not bloated or in need of the nap such food usually prompts. Do I sound like I drank the Kool-Aid? Apologies. But Le Gavroche really is that good.