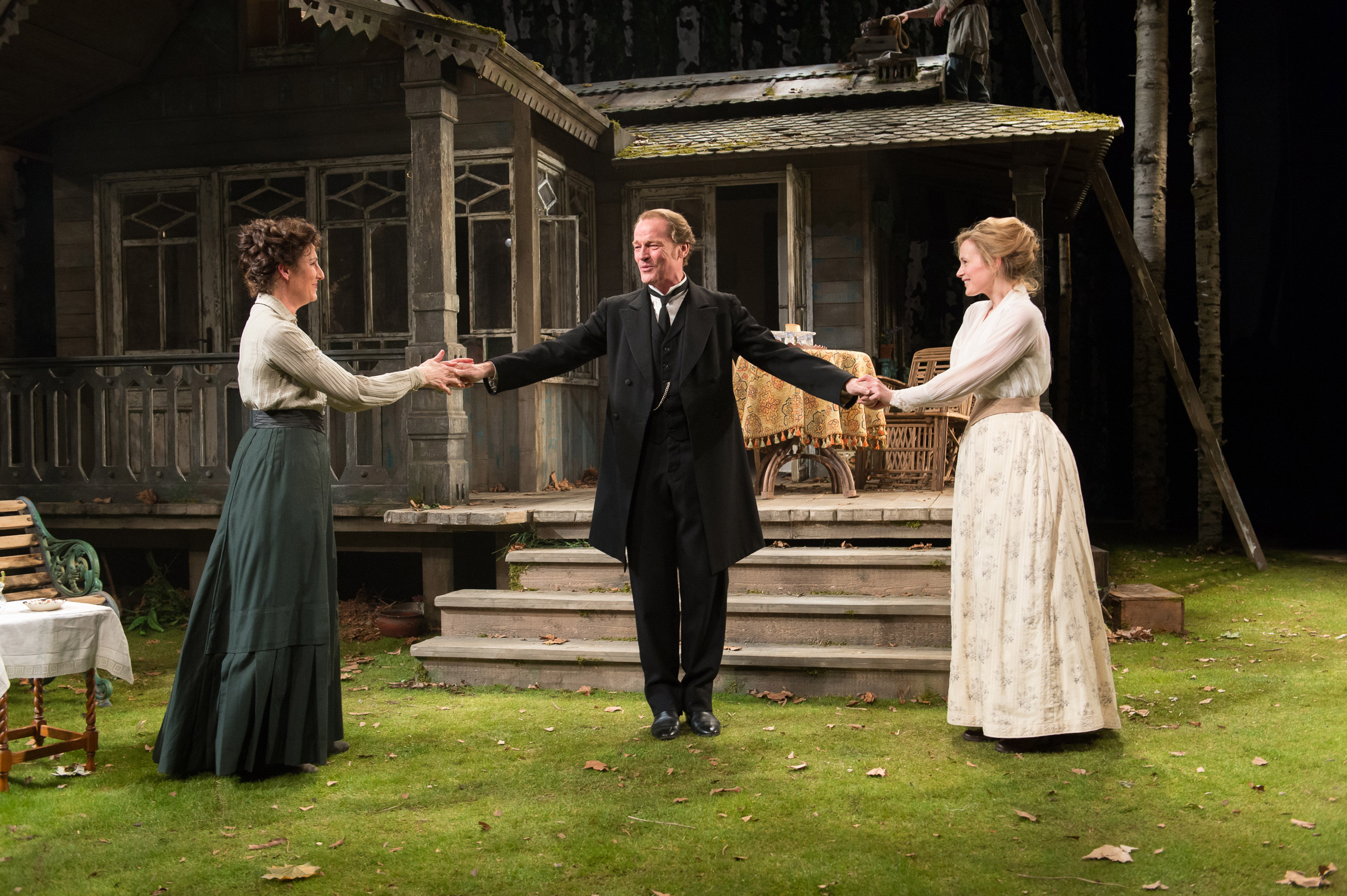 Tamsin Greig and John Sessions will lead the cast in William Boyd’s debut play, directed by Nina Raine, which opens at Hampstead Theatre at the end of February. Other members of this outstanding cast include Jonathan Bailey, Natasha Little, Eve Ponsonby and Catrin Stewart.

When Kolia is invited to visit his oldest friends on their Estate in the country he anticipates a pleasant break from Moscow life. But as the comedy of provincial life plays out around him, he finds himself adrift in a sea of false expectations, missed opportunities and unspoken passions.

Longing is designed by Lizzie Clachan,  with lighting by James Farncombe and sound by Gareth Fry.

A prolific actor, writer and comedian, John Sessions’ theatre appearances include My Night With Reg (Royal Court/Criterion), Waiting for Godot (Young Vic) and The Orton Diaries (NT). TV includes Stella Street, Gormenghast, Breaking the Mold and The History of Tom Jones (BBC), Porterhouse Blue (Ch 4) and The New Statesman (Ytv/New York TV). Amongst many film appearances he has played two Prime Ministers – Edward Heath in The Iron Lady and Harold Wilson in Made In Dagenham.