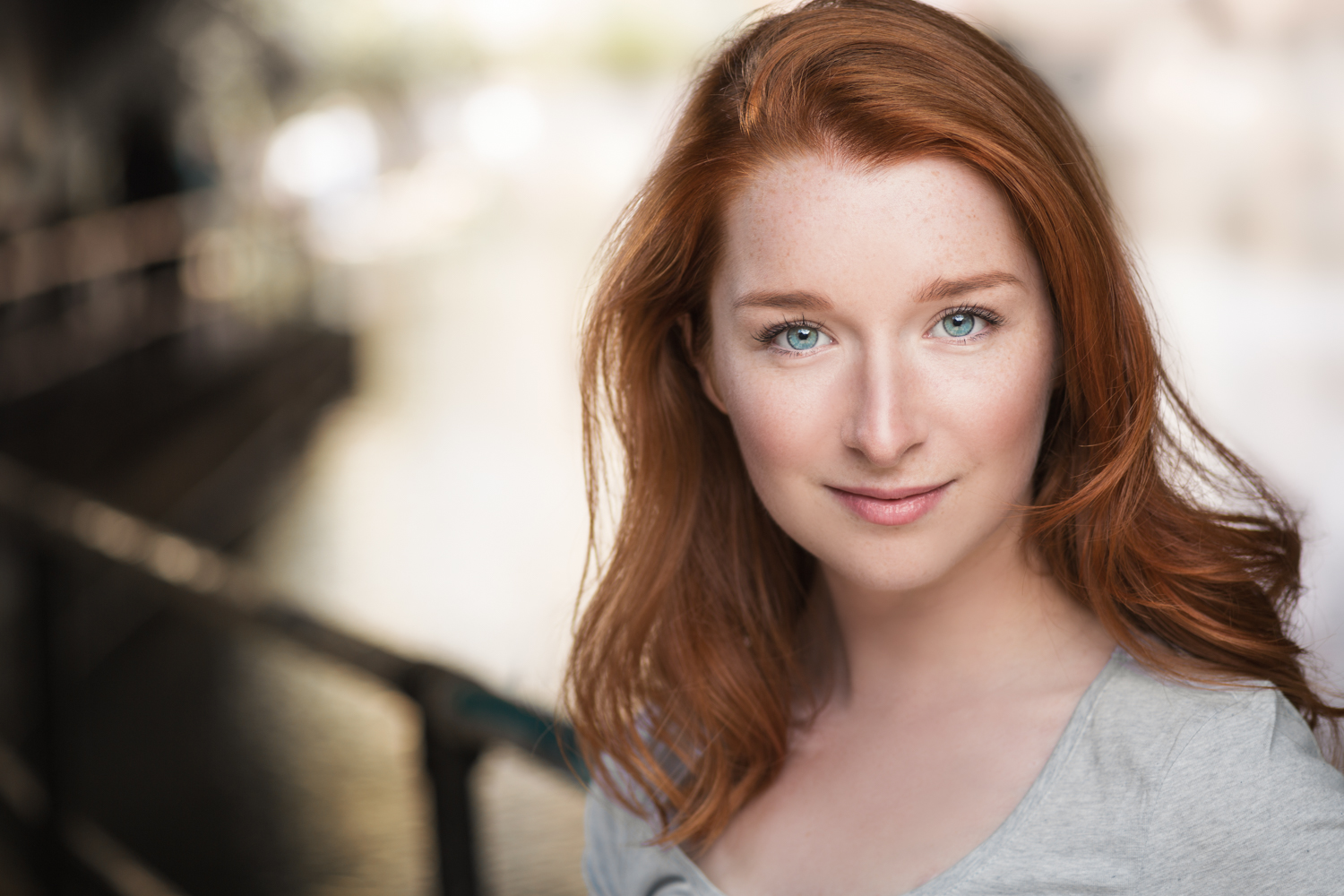 We had an opportunity to catch up Actress Antonia Tootill. Antonia is a British/Canadian/Portuguese actress and voice artist, originally from the Channel Islands, who trained at Drama Centre London.

Antonia has a background in theatre; she joined the National Youth Theatre of Great Britain at 15 and appeared in the original cast of Sharman MacDonald’s play “Lu Lah Lu Lah (She Town)” as Judith. She later discovered a love for Screen and Voice work, and has appeared in several short films (including the award-winning ‘The Port’) which have been screened at festivals internationally.

We got to talk video games and voice over work and how great Olivia Colman is!

School plays were always the highlight of the school year for me, so I think I’ve always known that I wanted to act, but going to see The Three Musketeers on a GCSE drama trip blew my mind and I’m pretty sure that that was the day I decided I wanted to be an actor. There was swashbuckling and fabulous 17th century costumes on stage – what more could you want?!

This is always a tricky question because you’ll always find something intriguing about every character you play, so I have a couple. Firstly I got to play a wonderful role in a dark comedy film called ‘The Post Apocalyptic Jobcentre’ directed by Liam Abbott. The part was a jobcentre counsellor called Tisha who unfortunately was a pretty sadistic jobs-worth, even in the middle of a zombie apocalypse! Liam is a fantastic comedy writer so I had the pleasure of being in some very funny scenes in that film which is currently in post-production.

Secondly, my first job out of drama school was playing Kim Riley in Tito Fernandes’ proof-of-concept film ‘KIDDO’. I never thought I’d ever get the chance to appear in an action film; so being able to play the lead role in a sci-fi/action concept was very exciting. It was my first chance to act in front of a green screen, and also my first opportunity to do some stunt work in a harness. I loved every minute of it. Tito hopes to make the film into a feature, and he has already received considerable interest in Hollywood, including from the Russo Brothers’ AGBO (directors of Avengers: Infinity War), so keep an eye out for what he gets up to next!

I joined the National Youth Theatre of Great Britain when I was 15, so my training began with them, however I did the majority of my training during my masters at Drama Centre London.

My fondest memories are from performing at the Parabola Arts Centre in Cheltenham. It’s a gorgeous theatre, and it was where I got the chance to start playing my first lead parts such as Romeo in a all-female version of Romeo & Juliet, and Judith in the original cast of Lu Lah Lu Lah (She Town) by Sharman Macdonald. I guess it was the place where I realised that I had a shot at this whole acting business.

You also do voice over work how did you get into that?

Purely by chance. We did Radio training at drama school and I absolutely loved it, so when a friend of mine linked me up with an online tutoring agency which needed a voice for their latest advert I just leapt at it!

What advice would you give someone who would like to get into the industry?

No one seems to fully prepare potential actors for the practicalities of the job. A lot of actors who train, quickly realise after they graduate that professional acting isn’t actually right for them, and that is no reflection on their talent or how much they love their craft, but often it’s because they never fully realised that if you’re an actor you are effectively running your own business in which you are your own product. Day to day, most of your business won’t involve picking up a script, rehearsing or even auditioning. In fact you’ll most likely be managing your online presence, doing your taxes, applying for jobs, editing your showreel, networking, applying for funding for that film you really really want to make, and maybe applying for an agent. All of this on top of your day job which ensures you cover the rent. It’s a lot of work, but if you’re prepared to get your business hat on it’s so worthwhile.

Stories are powerful, and helping to tell them is such a privilege. Playing a character in a project can achieve all sorts of things, from helping someone take their mind off a stressful day, to inspiring someone to follow a career path, to getting someone to empathise with a character they could never have related to beforehand. When someone says that they’ve enjoyed your work, you know they’ve taken something away from it, and that is very special.

What’s been a funny moment for you on set? Any mishaps you want to share!?

It wasn’t a mishap as such, but I was once playing a character in a western film that ended up getting shot, and the main character had to walk up to me and find me lying on the ground. Trying not to visibly breathe when you’re supposed to be dead is tricky at the best of times, but unfortunately I had made friends with the boom operator on set and as we were filming outdoors the microphone had a fluffy cover on it which he decided to tickle me with right before each take. I’m pretty certain that to this day I was the giggliest corpse the director has ever worked with.

Can my answer be OLIVIA COLMAN on loop? She can just do it all. Drama – tick, comedy – tick. She was my answer to this question when I first went to drama school, and I was so happy that I cried when she got her Oscar this year. She is both relatable and so special, and I can’t wait to watch her win many more awards.

What’s your next project?

I don’t know how much I’m allowed to say at this stage, but my next project is going to be a period/supernatural drama about witch-hunting. It has a fabulous script and an award-winning director behind it, so I cannot wait to get started! I’ll be giving updates on social media as soon as I can.

What do you like to do in your spare time?

I’ve always had a soft spot for sketching and tennis, but when I’m at home I’m usually playing a board game or a video game if I don’t need to do anything acting-related.

Is there a role (regardless of gender) you would love to play?

If anyone decides to make a film of Horizon: Zero Dawn I will be the first in line to audition for Aloy (as long as they let me)! She an amazing character; strong, smart, brave and a skilled hunter, and playing the PS4 game inspired me to try out archery and get trained in horse-riding!