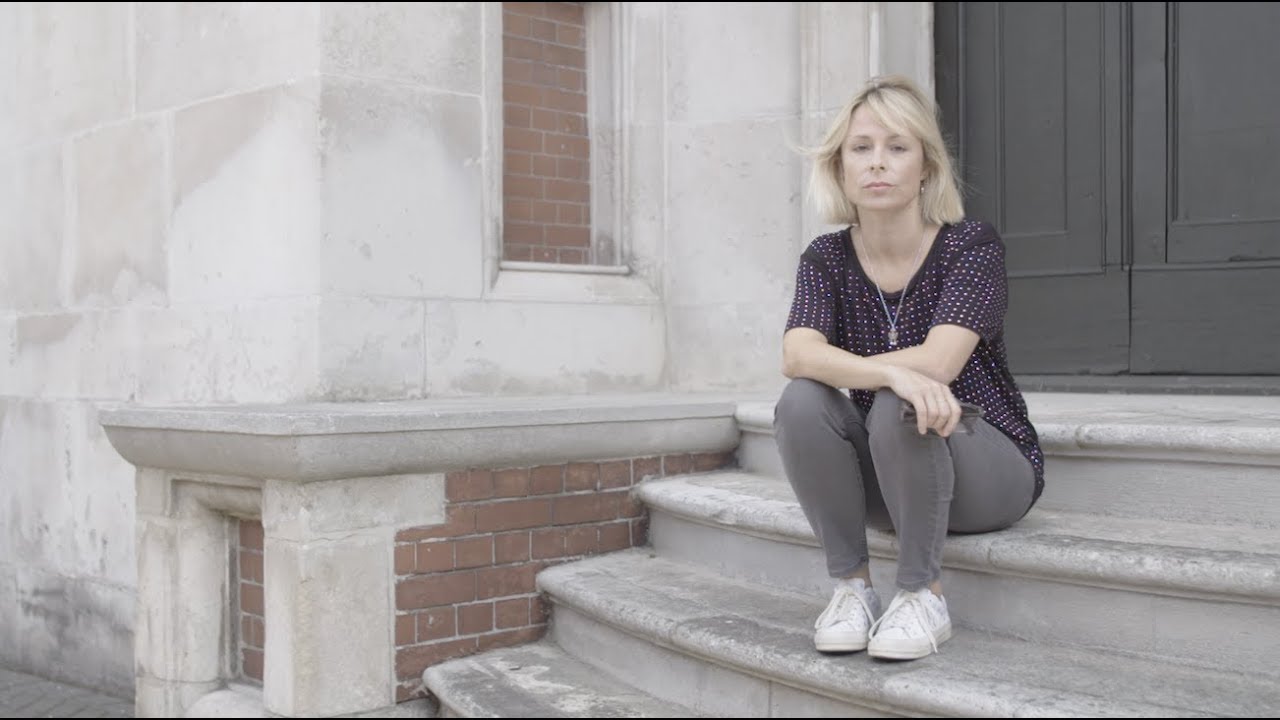 Miranda Cooper is a British songwriter, record producer, dancer and television presenter. After meeting Brian Higgins, the founder of songwriting and production team Xenomania, the duo started songwriting together, finding commercial success and critical acclaim with their productions for Girls Aloud, Sugababes, Pet Shop Boys, Kylie and more! At one point Cooper’s songs spent more years on the UK chart than any other female songwriter in the UK and she has penned 4 number one hits – Round Round, Hole in the Head for the Sugababes and Sound of the Underground and The Promise for Girls Aloud. It was only a matter of time before Miranda’s unique songwriting abilities were called upon to co-write new musicals, we got to speak to Miranda about her work on the new show: Fantastically Great Women Who Changed The World.

What advice would you give to aspiring talent in the industry?

This is another line from the show: “Follow your passion”. Do what you love. And the rest will come. Don’t bother worrying about what everyone else is doing it or bend yourself into the shape you think people will want you to be.The failed pop star route is quite common for songwriters but it’s proof that where one door closes another door opens. Things never happen in the way you think they’re going to. I’d say always seize every opportunity that comes your way because you never know where it will take you!

Who are your musical heroes?

I grew up listening to quite an eclectic range of music! My Mum was really into musicals so I loved everything from West Side Story to Les Mis. I was a huge fan of Frances Ruffelle as Eponine in the original London cast. Hearing her sing On my Own still gives me goosebumps. I also adored Lea Salonga in Miss Saigon. Meanwhile my older brother was quite into punk so I got into The Cure and Blondie through him; I was also obsessed with a band called Transvision Vamp.

I’m not really into social media!!  I was lucky enough establish my career in the Dark Ages before instagram and Twitter and I like to keep under the radar as much as I can!

Please tell us about your current project Fantastically Great Women Who Changed The World, what inspired you to create the songs?

All the fantastically great women in this show! And all the fantastically great women of the future!  To be honest, the songs were just an instinctive response to Chris’s (dramatist Chris Bush) brilliant script. I knew these women’s names and a little bit about them but I was woefully uneducated about their amazing stories. Chris breathed new life into them and I was instantly transported into their world. The songs just leapt off the page, as I read, melodies were popping into my head so I recorded them on my phone and all those rough, little voice demos ended up as the basis for the songs. I tried my best to honour their achievements and even though Emmeline Pankhurst might not exactly have been rapping over a banging beat, I do hope the intention and emotional thrust feels believable and authentic.

What would you say to anyone thinking of booking to watch Fantastically Great Women Who Changed The World?

Do it!! This is such a great show and so inspiring for young people and adults alike. I really consider it a gift to my children too, I’ve learnt so much from it myself, and keep having to highlight lines in the script! I still get really nervous and often have a bad case of imposter syndrome so it’s a great reminder that the paths these women took were not easy. They truly believed in what they were doing and didn’t give up, even though they faced all sorts of challenges. The show also celebrates the fact that there’s no set formula for success and happiness, all these women did things in their own unique way. I love that.

How did you become a songwriter?

I became a songwriter in a rather circuitous way! I trained as a dancer and danced for lots of pop acts in the late 90’s, then I ended up in a girl pop duo and had a no 2 in Australia which was fun but not as rewarding as I’d hoped.  Luckily, when I was dancing for Gina G at the 1996 Eurovision Song Contest, I met Brian Higgins, my future collaborator and founder of Xenomania, and he encouraged me to write for the first time, it was as if a lightbulb had suddenly been switched on. I’d always thought that I should be the artist as I was used to being in front of the camera, but despite getting a lovely record deal with Warner’s and having numerous opportunities to be a pop star, the universe resoundingly said no!  My heart was a bit broken but then I discovered the joy of writing for other people and it was so much more fun! (Also, the songs sounded way better when I wasn’t singing them!!)

What’s the first hook that gets a new song started for you? Is it an image, a theme or a character?

It depends, having a lyric or concept always helps but for some songs, like The Promise for Girls Aloud, I just had a voice note of me singing “da da da da da” and I had to fit the lyric to the melody. That’s trickier as it could be anything! In a musical I’d say having the lyric first is crucial, it’s important you know exactly what you’re singing about and why, so you need to understand the context of the character, scene, and narrative. When I’m writing pop songs, I usually write to track which means I have some sort of instrumental piece of music to play first and that always gets me in the zone. I’m so used to writing to any sort of beat now that I sometimes find myself singing along to the sound of the washing machine going round – I can’t help myself!!

You’ve worked with some established collaborators like Pet Shop Boys, Girls Aloud and Kylie do they all have their own ways of working that you adapt to or is it more about them experiencing your approach?

All of the artists we were lucky enough to work at Xenomania were happy to be absorbed into our way of working. No matter how grand they were! Even Britney Spears did. It did involve a bit of trust on their part as, to most people, it was a slightly unorthodox creative process but it felt very natural to me! We’d have loads of instrumental pieces of music and we’d sing melodies over the top, like a sort of stream of consciousness or singing along to something in the shower. I’d have snippets of lyrics or interesting words in front of me and just respond to how the music made me feel. It was very creative. Then we’d go through all the ideas, sometimes there were hundreds, and pick out all the bits we liked. It wasn’t the quickest process but it was rigorous and we nearly always ended up with a great result!

What song changed your life?

It must be the Sugababe’s song, Round Round, I started writing songs in 1997 and this was first song I ever released as a writer in 2002. A 5 year journey!! I was working with an incredible team at Xenomania and we all worked day and night and never stopped believing that our time would come!  Luckily it did, the song went straight to no 1! It was beyond exciting and proof that all the hard work had paid off! When the success finally came, we were so ready for it and had a string of A list songs ready for the artists who came knocking! My next song was Sound of the Underground and that went to no 1 too!

Are there things left that you’d still like to achieve as a songwriter?

Absolutely. I’m still as hungry as ever. I’ve been working with an amazing new pop artist, Maisie Peters, and she inspires me hugely; she calls me her Music Mum!! Moving into musicals has been a brilliant new challenge too. It’s all I want to do now! I’m super excited by that magic space where pop and musicals meet. Six, The Greatest Showman, &Juliet. That’s where I want to be, so yes, a Tony and an Oscar would be nice!