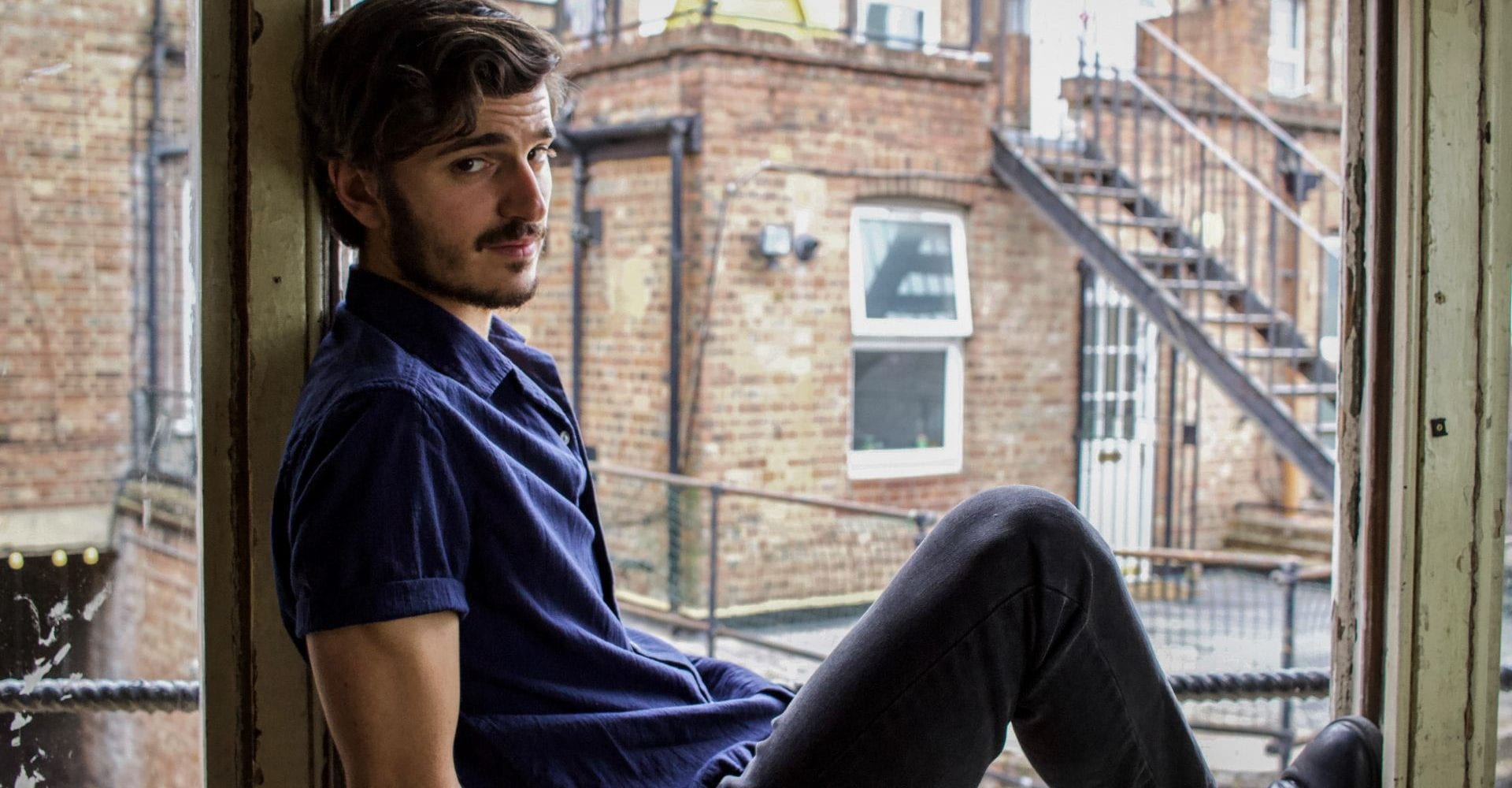 Robert Tripolino graduated from the Victorian College of Arts in 2011 with a BA of Musical Theatre after training at the Sandra Clack Ballet Centre, Geelong. Credits include: The title role in Jesus Christ Superstar, RAGS, Aladdin, West Side Story, A Funny Thing Happened On The Way To The Forum and many more.

Currently staring in The Turbine Theatre‘s first musical production, High Fidelity based primarily on the Nick Hornby novel of the same name. We managed to get some time with Robert Tripolino to discuss the show and his career so far.

I fell into it! I always grew up dancing and wanting to go to the Australian ballet school. But I sucked!! So I decided to audition for the College of the Arts in Melbourne Australia but for the musical theatre course . . . this way I could still dance but just need to pretend to know how to act and sing as well! It was there I fell in love for musical theatre.

Can you tell us about your current, show High Fidelity – what can people expect from the show?

The response so far has been that it is a FEAST for the senses. I think if people want a quirky, comedy show with beautiful story telling then this is the show for them. It’s the perfect balance of comedy and heart.

What drew you to the role of Ian?

This question is loaded . . . ha!! If you see the show…you’ll know why I’ve said that!  I love comedy roles. I also love roles that challenge me to make the audience love to hate the character. And that is Ian! I have a ball slipping into his sarong every night and just going beyond the line!

Tell your friends to see us!!

Her Majesty’s Theatre, Melbourne. So many great actors and creative have set foot on that stage and it’s always an honour to put my little print somewhere in the footsteps!

Making people happy. Making myself happy. Knowing I’ve accepted a challenge and done my very best to overcome it and succeed (or die trying!)

Jesus in Jesus Christ Superstar at the Barbican Centre. The hardest and most rewarding role I’ve ever been given.

My trousers fell down while singing a really soft high note in act 2 of High Fidelity . . . My dignity fell with them . . . Worked for the role though I guess!

I’m not sure! I always have some sort of Billy Joel and Stephen Schwartz in my rep!

Good question. I’d love to smash out an Elphaba just because you’ve asked the question . . .

I’m on all socials! @roberttripolino for Instagram @robtripolino for twitter and just search for my name on YouTube and I’m sure you’ll have some interesting videos pop up!