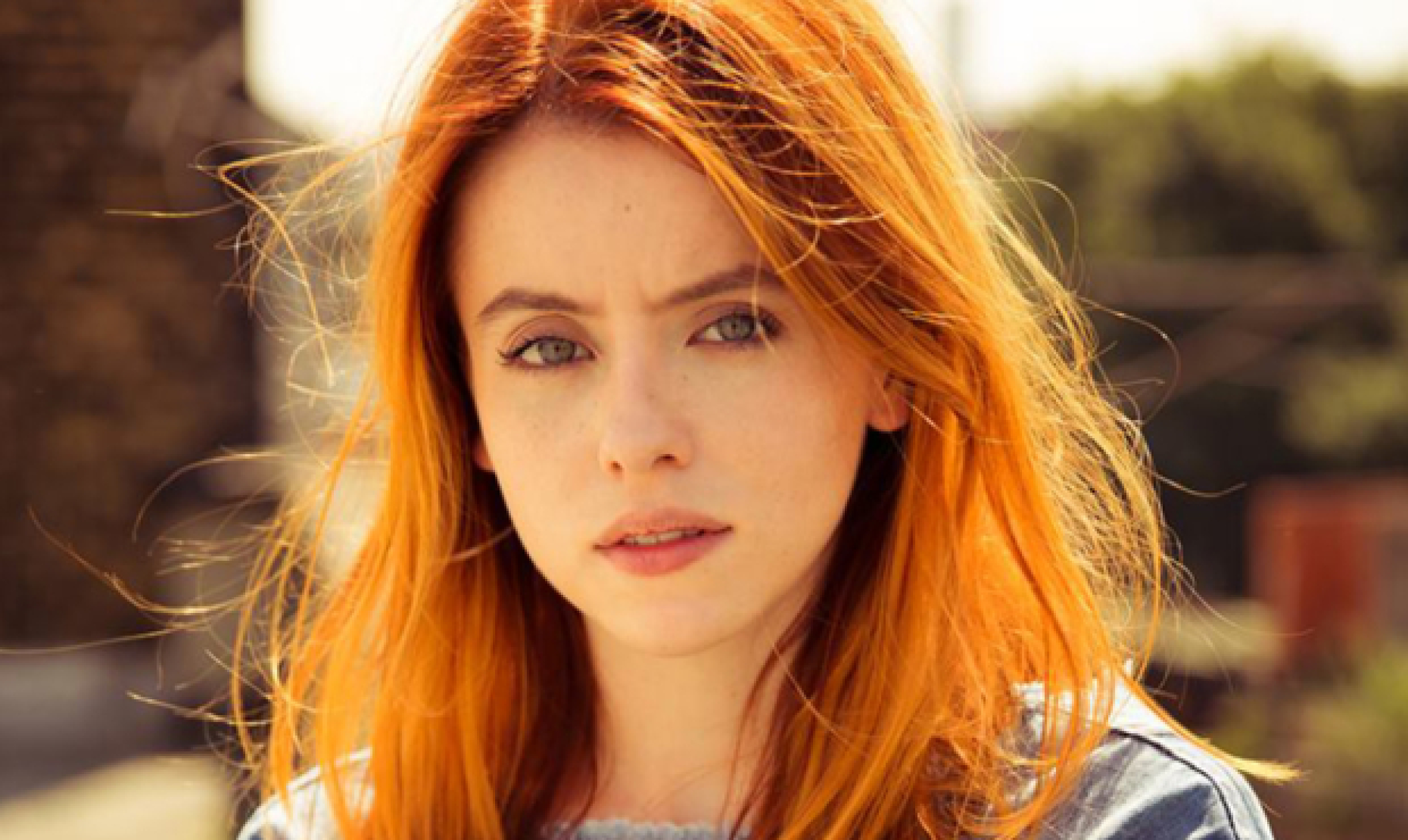 Currently starring in the new play by Sarah Rutherford The Girl Who Fell at Trafalgar Studios, we got to talk to Rosie Day about her role in the show and wanting to play a kick ass character!

My sister did it as a child, and I accidentally got roped in for a BBC series as they needed a younger sister for her! Total mistake! It wasn’t until I was about 14 that I realised I wanted to do it as a career!

Every role has been so different really, but I can say, I adore doing theatre roles. Being on stage is unlike anything else there is.

I didn’t, I’m a child actor that’s just grown up doing it, winging it! Learning on the job!

Can you tell us about your current show, The Girl Who Fell, what can people expect from the show?

It’s about a teenage girl who’s committed suicide, and the affect it has on her mother, best friend and boyfriend, as they deal with feelings of guilt, and loss, and as they all realise, everyone’s hiding something. But despite the dark subject matter, it is really very funny. We have audiences rolling about at some scenes, which is credit to our writer’s brilliant story telling.

What drew you to the role of Billie?

I play a lot of teenagers, but Billie seemed like a mini adult, she’s a super smart fact book, that comes across very sassy and confident but actually has a huge amount of turmoil inside her, which slowly gets revealed. She’s a lot of fun to do!

I hope maybe they see there are no right answers, no proper ways to deal with grief. That it’s okay for it to be messy, and dark, but to see there will be light eventually. Also, the perils of social media and the effects it’s having on our lives.

Here, at Trafalgar studios. It’s the loveliest place to work, everyone that’s here is so friendly, and it hugely makes a difference!

People’s reactions to a story you might be telling. Saying it helped them, or something resonated with them. Or that they just had a really lovely evening of escapism from it.

Not so much funny, but we’ve all had various bugs going around, so I’ve had a couple of coughing fits on stage- and I’m like, are you allowed to cough on stage? Such a panic when it happens!

Ruth Wilson, I think she’s incredible on stage and screen.

I don’t really sing in auditions as I’m quite shy with that, but I do love a bit of Taylor Swift.

I would love to do Hedda Gabler. I think she’s one of the ultimate kick ass women in theatre.