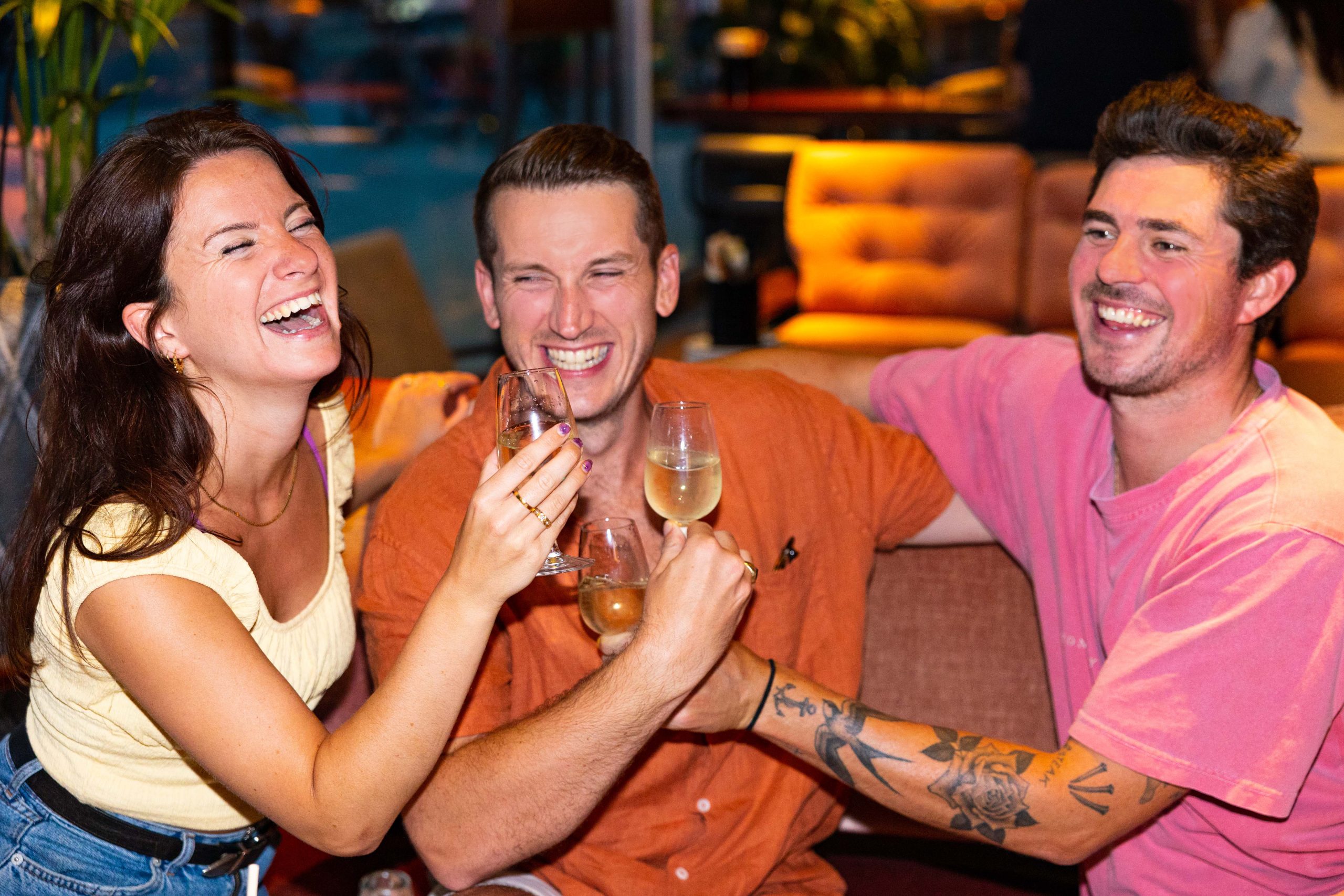 Obviously, there’s no reason not to be proud every damn day as a gay, bi, queer or trans person. But who doesn’t love a party?

At the new Arcade Food Hall in Tottenham Court Road, there are lots of exciting things going on between the 1st and 3rd of July this year, celebrating London Pride in style with events and foodie delights. This year, there’s even more reason to celebrate because it’s the 50th anniversary of Pride marches in London! Perfectly positioned for you to fuel up before your march or duck out of the Soho whirlwind for a quick bite, Arcade Food Hall can also be a destination in itself this weekend.

Starting on Friday, some incredible acts are due to perform at the Arcade Food Hall. Bestley, the disco princess, will be headlining on Friday 1st (so you know whose boogie to blame it on!) and a surprise celebrity DJ will be continuing the party on Saturday. Finally, Sunday will be the inauguration of the Bottomless Lunch Party; whether you need that Sunday pick-me-up or you haven’t been to bed all weekend, signature dishes from Arcade’s diverse range of eateries and bottomless drinks can be enjoyed, hosted by the Disco Freaks! If you’re a fan of RuPaul, there will be some catchphrases you recognise on the cocktail menu!

If you don’t make it to the Arcade Food Hall this weekend, it should still definitely be on your wishlist for London dining in the near future. The food hall concept has really taken off in recent years, managing to find a solution to the problem of where to eat with people who all like different things. From Indian, Nepali and Indonesian street food, to the American diner, shawarma kitchen, sushi and deli, there really is something for everyone. There are sweet options too and plenty of drinks available!

Events this weekend start with DJs from 5pm to 11pm on Friday and Saturday, and 3pm to 5pm on Sunday, with food and drinks available all weekend! Arcade Food Hall will also be adding a voluntary £1 to food bills to go to Stonewall and will match every donation made, so why not visit more than once this weekend and do your bit for charity? Find out more about who is on and what you can expect (drag, decadence and delicious food!) at their website, link below: