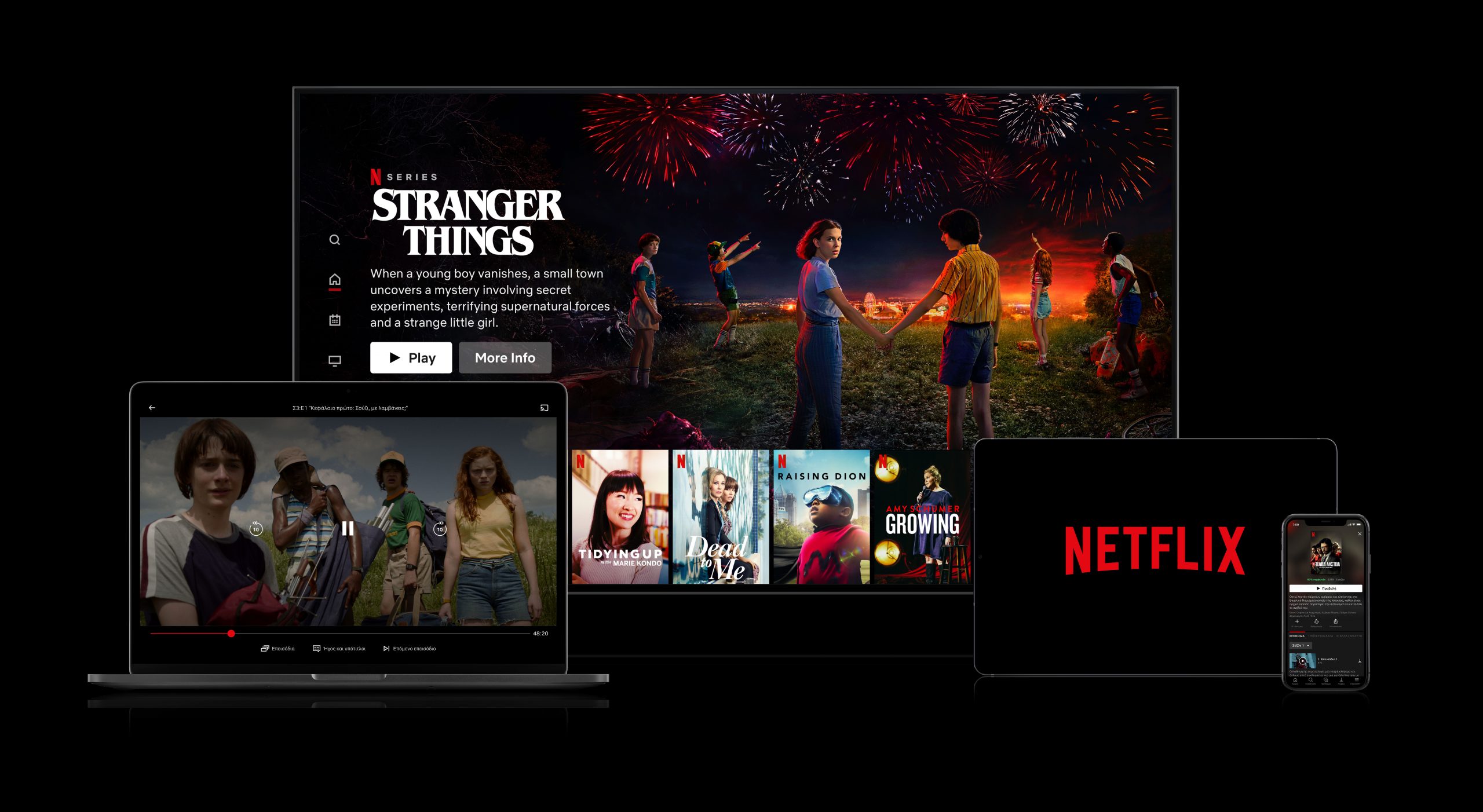 Netflix has been a staple in our lives for a while now, at least the last 5 years in my house. Gone are the days of ad breaks and waiting a week for the next episode, we are in the time of binge watching. What a time to be alive!

With almost 200 million subscribers around the world, it is by far the biggest subscription based streaming platform. It has also produced Oscar nominated films such as The Irishman and Marriage Story and the Oscar winning documentary American Factory. With over 13,000 titles on Netflix it’s hard to pick just a few highlights, but here is a selection of some of my favourites.

Produced by Ryan Murphy (Glee, American Horror Story) the series focuses on a different high profile crime committed in the United States. This first series follows the story of the OJ Simpson trial in which a famous American footballer and actor is accused of murdering his ex wife Nicole Brown Simpson and her friend Ron Goldman. The case created a media circus and divided American opinion back in the mid-’90s.

The cast in this series is simply superb. David Schwimmer is particularly convincing as the concerned family friend and lawyer Robert Kardashian but the real stand out is Sarah Paulson, whom you cannot help but root for the entire way through the trial. She won an Emmy for her convincing performance of Marcia Clark, the State’s Attorney who was convinced they had enough evidence to convict. For me, someone with no prior knowledge of the whole ordeal, it is one of the best courtroom dramas on TV.

Based on the true-crime book Mindhunter: Inside the FBI’s Elite Serial Crime Unit written by John E Douglas and Mark Olshaker, the series follows FBI detectives Holden Ford (Jonathan Groff) and Bill Tench (Holt McCallany) in the late 70s as they discover how talking to imprisoned serial killers could help them understand how the criminal mind works.

What I enjoy most about this series is how it satisfies those of us with an unhealthy obsession with serial killers. Why do they think like that? Were they always like that? How do they get away with it for so long? What makes it so watchable is that the plot also intertwines with active cases amongst the interviews as well as Holden’s troubled love life and Bill’s concern’s for his adopted son.

If you love learning about serial killers, you’ll love this. Just a shame they never got to interview Bundy…

We all need a guilty pleasure right? Well mine is Cobra Kai.

Once a YouTube original, the series is based on the iconic 80s film The Karate Kid. Set 34 years after Danny LaRusso (Ralph Macchio) defeated Johnny Lawrence (William Zabka) in a karate competition, the series follows the characters as they rekindle their rivalry… Then just when you think they have found their common ground and become friends, they become mortal enemies again. I absolutely love the unnecessary drama of it all.

It’s also worth noting that they are performing full on stunts and fights in every episode while well into their fifties. Throughout the episodes you have no idea who you are rooting for. But I have to fall on the side of Johnny, purely for the fact that he still appears to be stuck in the 80s. And because we all love a bad boy.

In my opinion this is one of the greatest TV series ever made. Exploring some of the darkest themes and uncomfortable realities (and potential futures) the five series are made up of three stand alone stories. Created by the ridiculously talented Charlie Brooker and Annabel Jones it is intended to highlight topics related to humanity’s relationship with technology.

Just when you think you have a favourite episode, you’ll see another that just blows you away. And of course you can never remember the name of it to tell people so it becomes ‘the one with the bees’ ‘the one with those two women by the beach’ ‘the one where the Prime Minister has sex with a pig’. Oh yes of course… that one. With some of the most talented actors such as Maxine Peak, Andrew Scott and Daniel Kaluuya and exceptional writing, this timeless series is simply brilliant.

When They See Us

If you haven’t seen it, watch it. That’s all that should need to be said about this hard hitting drama created for Netflix by one of the most important directors of our time, Ava DuVernay.

When they see us follows the gut wrenching story of five young black/Hispanic boys who were accused of attacking and raping a woman in New York in 1989. Shining a light on systemic racism in the US, it is very hard to watch the story of the boys from their arrest to their eventual exoneration. The performances from the young actors are astounding, particularly from Jharrel Jerome who plays Korey Wise whose story is the most poignant.

I’d say this is essential viewing, you can also see an interview with the cast and director as well as the real life exonerated five in a Netflix special attached to the series.

Written and directed by Alex Garland, based on the 2014 novel of the same name by Jeff Vander Meer, the film was a bit of a box office flop despite rave reviews by critics. I’ve included it here because it was the first film in a while to truly shock and scare me. That’s putting it mildly, this film gave me nightmares!

Lena (played brilliantly, as always, by Natalie Portman) , a biologist and former soldier, joins a mission to uncover what happened to her husband inside Area X, a sinister and mysterious phenomenon that is expanding across the American coastline. But once they enter they discover a world of mutated landscapes and creatures and nothing is quite as it seems.

No one does documentaries quite like Netflix and this one literally took the world by storm. Director Chris Smith and his crew perfectly capture the hilariously shocking events and devastating outcomes associated with failed event ‘Fyre festival’.

The event was dreamed up by Ja Rule and Billy McFarland whose aim was to have a luxury festival on a private island exclusively for the rich and famous. The event was anything but luxury and it’s creation and failure is all on film.

The show made a star out of Andy King, who gave new meaning to the phrase ‘above and beyond’ but it also highlighted the real life struggles of those who were devastated financially by the event’s catastrophic failure (though after the shows release a Go Fund Me page raised over $200,000 for the catering business owner). A thoroughly entertaining watch.

Watch Netflix on your smartphone, tablet, smart TV, laptop or streaming device, all for one fixed monthly fee as much as you want, whenever you want, without a single advert. There’s always something new to discover, and new TV programmes and films are added every week! Plans range from £5.99 to £11.99 a month, subscribe here www.netflix.com.

Festive events in Manchester this Christmas